Stop the Wolf! Say no to the Bicester ‘lesiure resort’

Stop the Wolf! Say no to the Bicester ‘lesiure resort’ 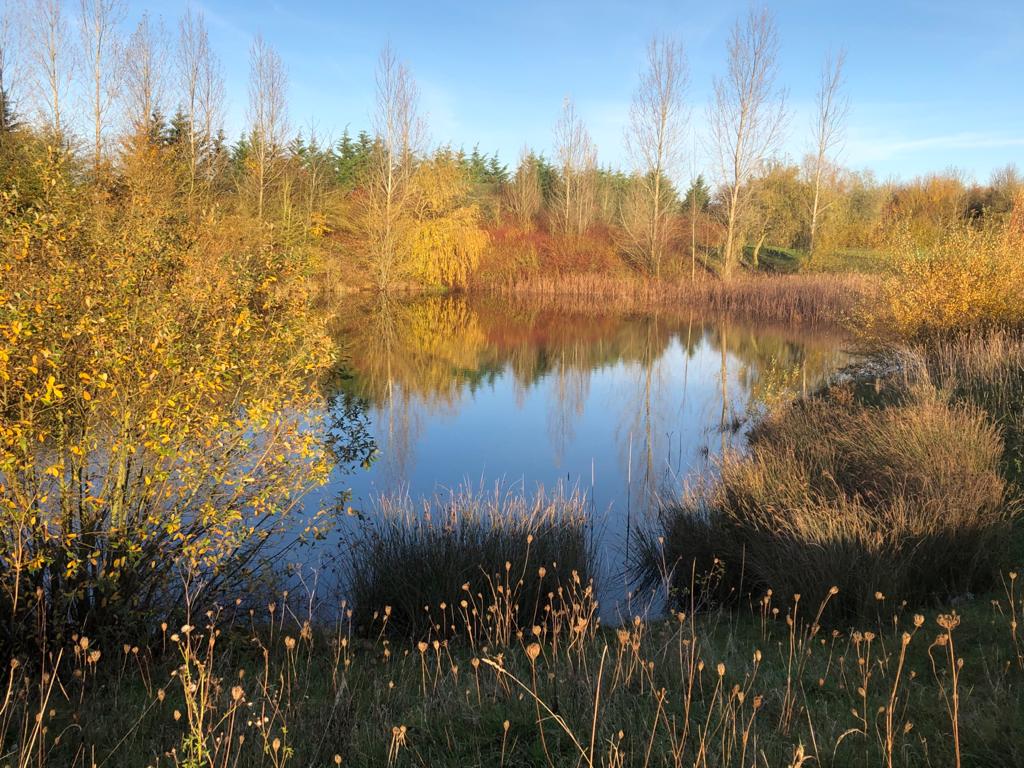 Great Wolf Resorts (a huge U.S. ‘leisure industry’ company) are appealing against a decision by Cherwell D.C. planners who unanimously rejected their proposal to building a super-sized American resort in the historic Oxfordshire village of Chesterton. The council said that was completely unsuitable for its location. OxFoE agrees and has sent a letter to the Planning Inspectorate. CAN YOU HELP THE LOCAL CAMPAIGN AND WRITE YOUR OWN LETTER.

You can use ours as the basis: it’s here: wolf appeal

We only have until 27 November 2020 to object in writing. So time is of the essence.

The proposed private complex will be massive: equivalent in size to two Tesco Extra superstores with a permanently flood-lit car park for 900 cars, which will look like an airport long-stay car park. It aims to attract half a million visitors a year, mostly travelling in private cars, bringing an estimated increase of 40 per cent more vehicles to the roads surrounding our villages.

This poses a dramatic and real threat to our countryside and the way of life we currently enjoy; the final decision will be made by an appeals inspector in February 2021.