Air pollution in Oxford increased in 2019

Air pollution in Oxford increased in 2019 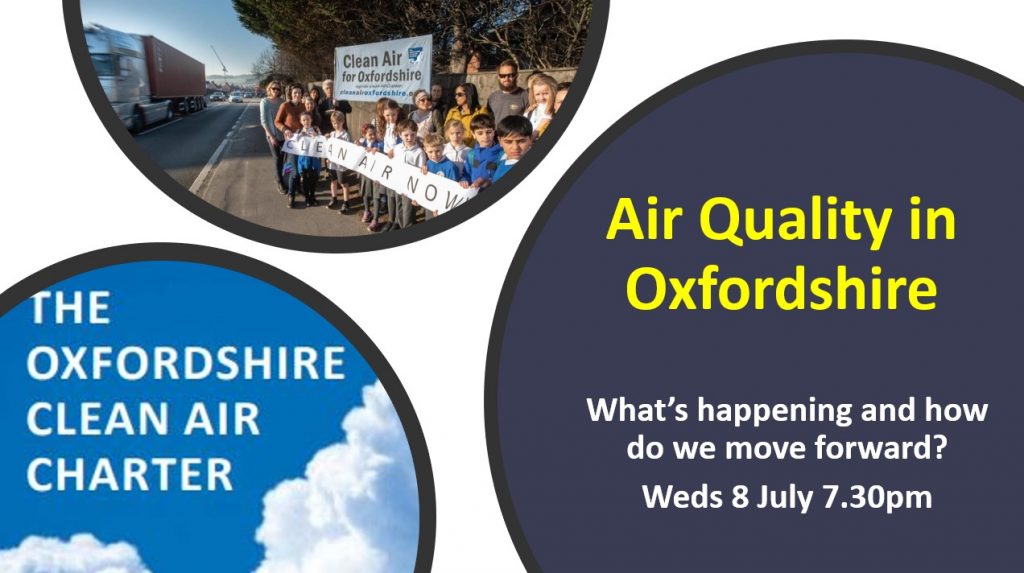 Air pollution in Oxford increased in 2019 for the first time in years – probably due to extreme weather.  This is the first significant increase in air pollution levels since 2011. It masks a plateauing trend which illustrates that more needs to be done to tackle pollution in the city, including the faster introduction of the Zero Emission Zone to restrict polluting vehicles.

New data from air pollution monitoring has shown that levels of toxic nitrogen dioxide (NO2) increased by an average of 7.9% (roughly 2-3 µg/m3)  between 2018 and 2019 – the first significant overall increase on average since 2011, which saw a 6.9% yearly increase.    The press release and more information is here:

The increase has largely been attributed to extreme weather conditions rather than increases due to traffic/congestion. Evidence to support this includes: traffic data for 2019 did not show any significant increases in traffic levels in Oxford city when compared with 2018 data, significant rises in NO2 is consistent with meteorological data for extreme weather, and increases in NO2 are observed across the city, not just in particular locations.

But – extreme weather or not – it is clear that more needs to be done in the city and other areas across the county, including residential areas along the A34.

Our goals are those set out in our Clean Air Charter in 2018 – https://www.oxfoe.co.uk/the-oxfordshire-clean-air-charter/